In the early 2000s and 2010s, I made multiple attempts to go vegan and stay that way. But lack of certain resources, lack of cooking skills, and other things kept me from really sticking it out. And while I love animals and don’t want them to suffer, I just couldn’t stick with it.

The thing with more vocal vegans is they tend to politicize the word and be just plain mean. Like if you’re struggling then you’re just not trying hard enough or not a good enough vegan. In the end, the word “vegan” has become synonymous with a person who believes they are better than others, angry, atheist, and would rather starve than eat the only food that’s in front of them.

I’m none of that.

But when I had my diabetes scare in 2020, I thought I needed to go vegan to improve my health. Except I didn’t like to use the word “vegan.” There was too much wrapped up in it and I didn’t want to get into that. Then I found the term “plant-based” and decided that was a more friendly term. I actually thought it was the same as being vegan but I found out there were many differences.

Here are the top three things that surprised me about going plant-based.

As I said, I thought they were all the same. But I found this handy chart on the Forks Over Knives website that really breaks down what is encouraged or avoided with each eating plan:

The biggest surprise for me is that people don’t have to be 100% plant-based. Vegans are pretty much all or nothing but they allow oil. WFPB people don’t do oil generally. Again, the chart helps me keep the three straight so I can confidently explain them to others.

2. You can cook without oil

We are so used to seeing oil in everything but you actually don’t have to cook with it. How often do we not think twice about sautéeing in oil, drizzling oil on bread, or using it when we cook rice so it doesn’t stick to the bottom of the pot?

In reality, I can sauté without oil and use vegetable stock or wine to deglaze my pan, put something else on my bread, and vegetable stock to cook the rice and add flavor. Not only that, but in a plant-based diet, you are trying to keep the processed foods to a minimum. Oil is highly processed and contains 9 calories per gram. Comparatively, carbohydrates and proteins are only 4 calories per gram. So if you’re trying to lose weight, definitely cut back on the oils.

Fruits and vegetables are what we call “nutrient-dense.” That means they have high amounts of vitamins and minerals relative to their weight. On the other hand, most processed foods are “calorie-dense” but offer little in the way of actual nutrition.

Now that I know more about plant-based diets have been living according to its principles, it is so much easier to get my nutrients and nourishment. If you want an excellent primer to the plant-based diet, check out the Forks Over Knives website and documentary.

Get your copy of my free guide to starting a plant-based diet!

How to Start a Plant-based Diet 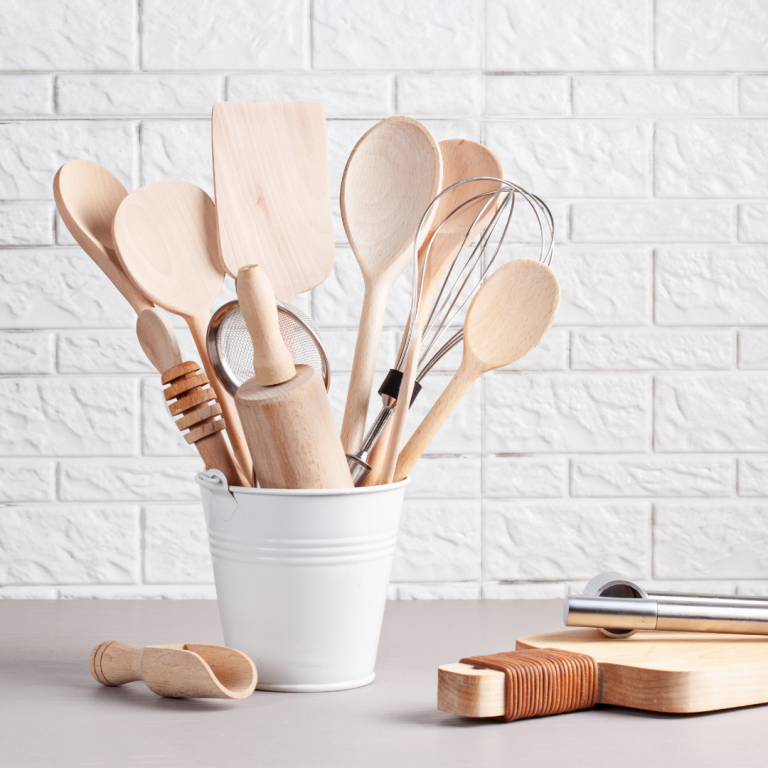 It’s that time of year again when people around the world make resolutions for the new year. Some of the most popular resolutions include those… 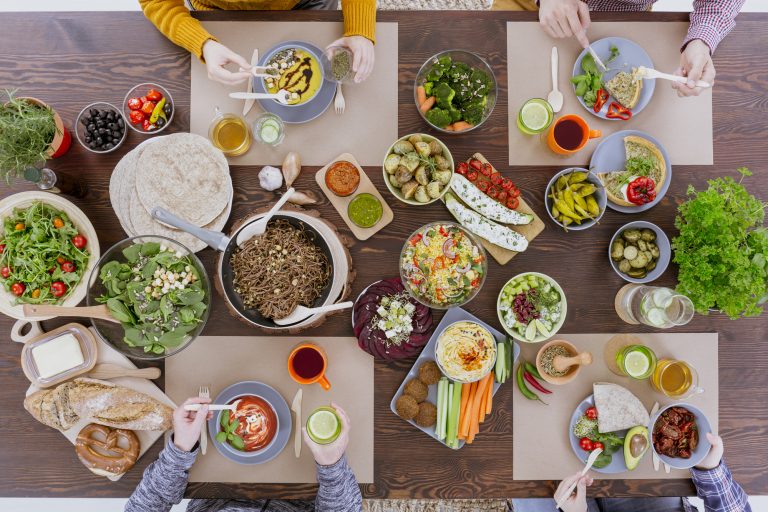 When it comes to any kind of special diet, we all have to learn how to navigate social events and eating out with family and… 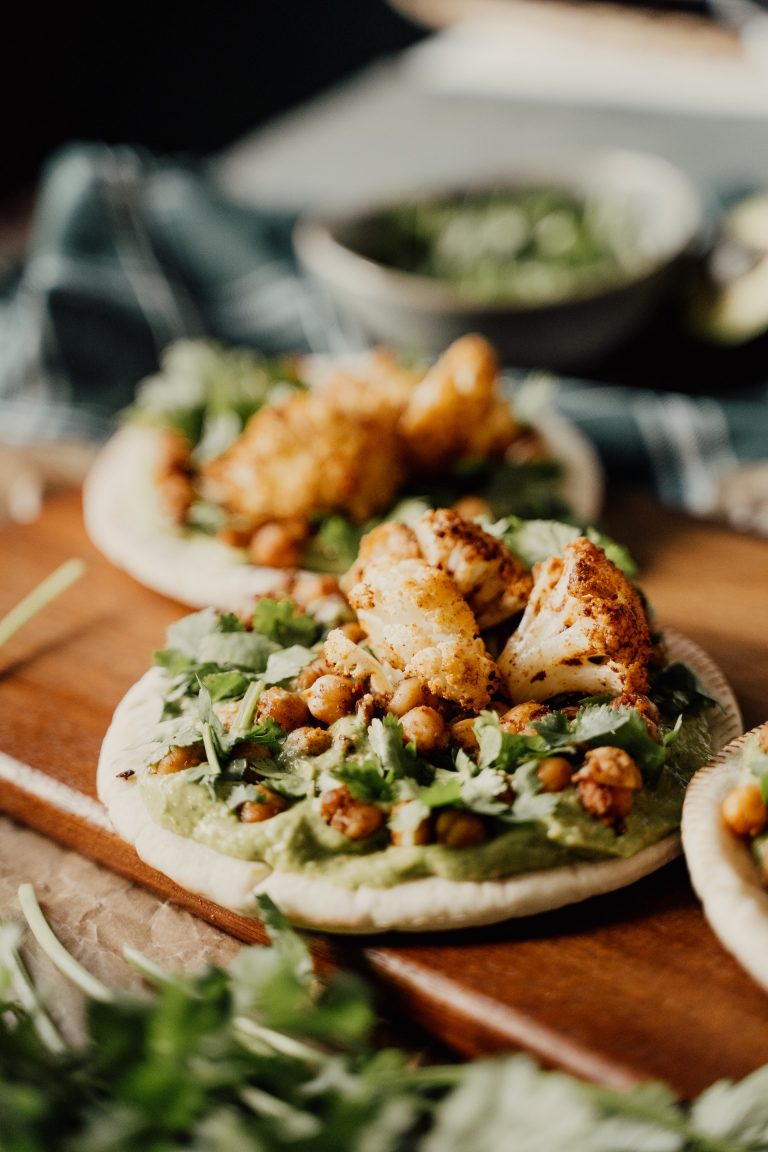 I always thought I was a pretty healthy person. No major health issues going on other than asthma so I was just living life. After… 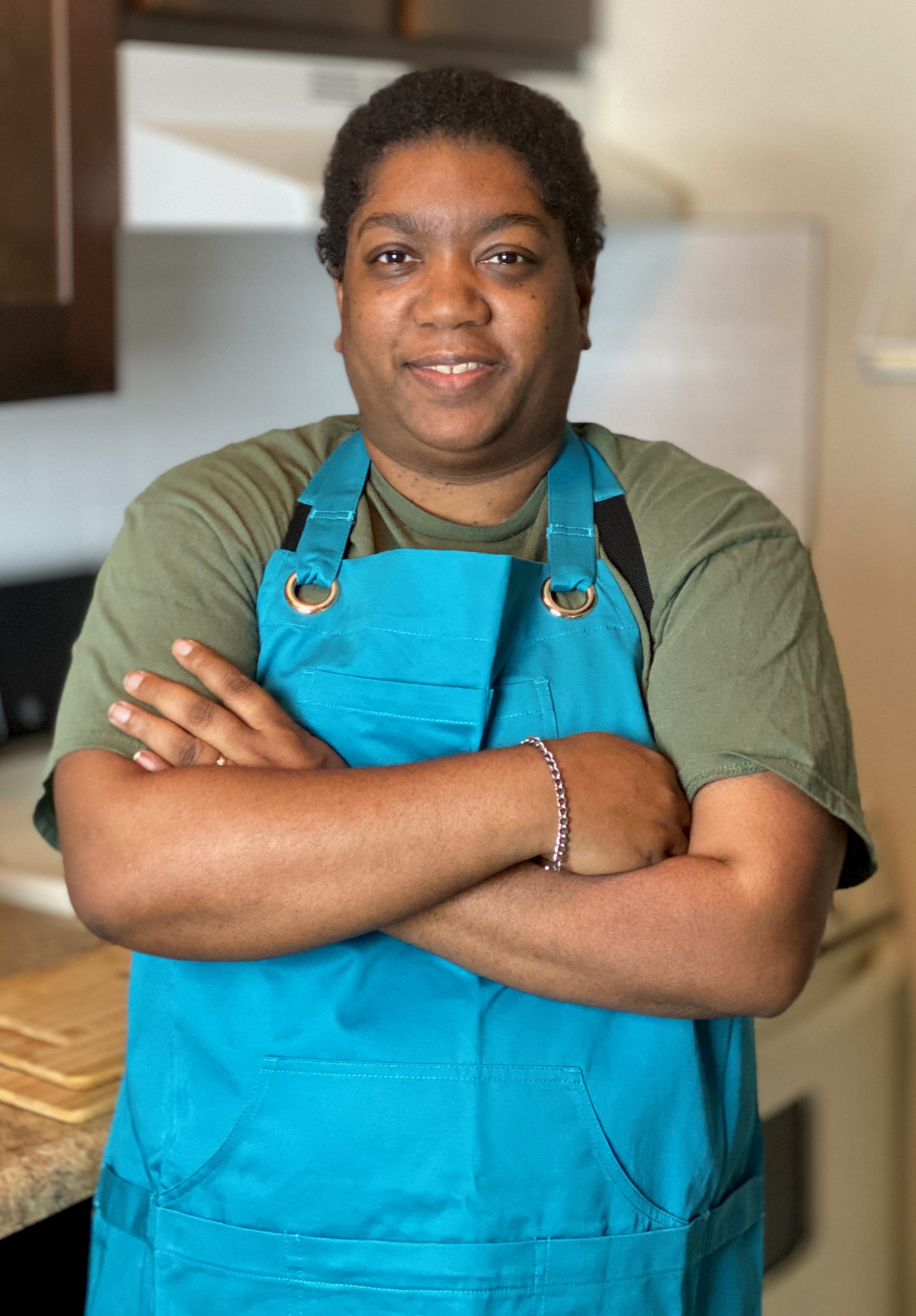 I am a plant-based personal chef and writer. I help people transition to a healthy, plant-based diet. You can learn more about me here. 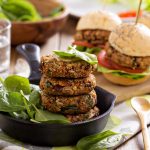 3 Things That Surprised Me About Going Plant-Based 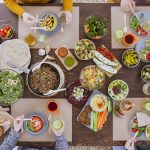 How to Eat Out on a Plant-Based Diet | 3 Tips 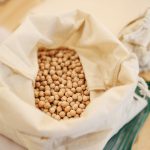 Chickpea Salad | Vegan Recipe
We use cookies to ensure that we give you the best experience on our website. If you continue to use this site we will assume that you are happy with it.Ok